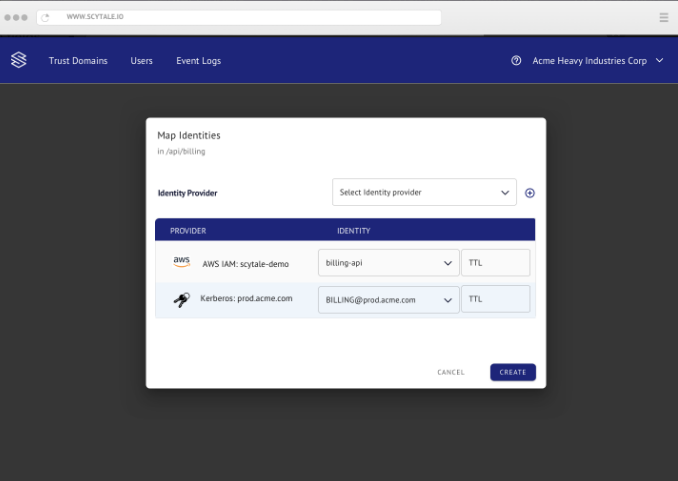 At the beginning of my design process I created wireframes for testing purposes.

While assumed that was necessary to know, we went with a general 1 to 1 mapping scheme where this could be fleshed out more on the back end and was not as relevant to the UI design

There is no specific goals for this feature. More so we built goals for the entire product launch. This includes how many active customers we would get within a certain timeline (which is not disclosable information)

This is on the roadmap in the near future, however we felt that in the initial concept phase, the feedback we got in less formal conversation, and a basic alpha of a platform that was used as a basis for enhancement, we felt we were not designing this platform completely blind without understanding the users in some capacity so we felt we could hold off on introducing formal research into the mix until we had something more concrete to get get feedback on

Scalability, as often talked about while developing this project, was the key challenge. We need to think about how this feature would work with thousands upon thousands of pieces of data - and this was always front of mind in designing the entire product - what was easy to do now that would also be scalable.